There are a number of features that make our show great! Beyond the 200+ local experts & exhibitors, we additionally bring in national & local celebrities, offer family-friendly entertainment & activities. Moreover, there’s also fantastic shopping! With so many features available, you will have plenty of opportunities to Meet! Learn! Create! Shop!

The New Jersey Home & Garden Show offers Hundreds of Experts & Thousands of Ideas all under one roof! 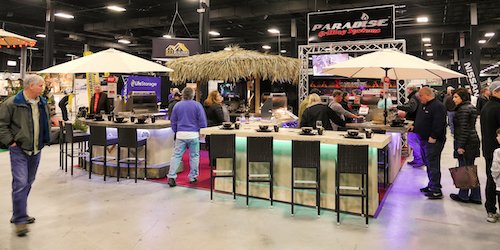 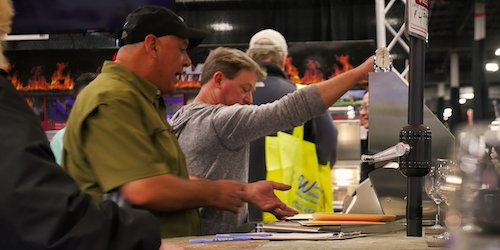 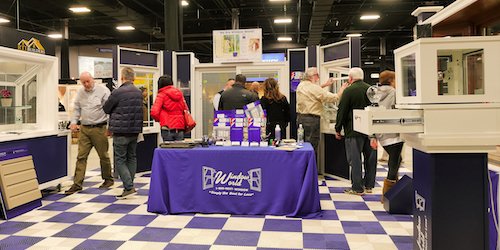 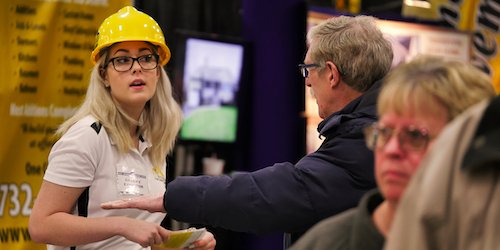 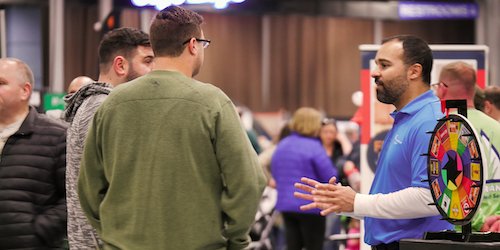 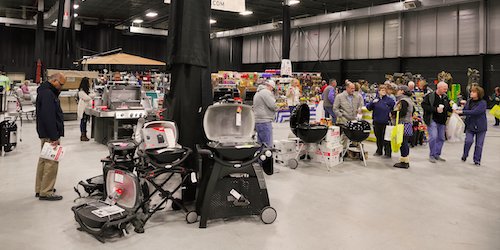 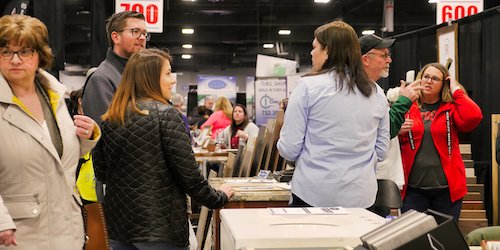 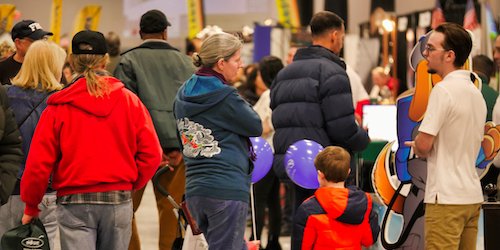 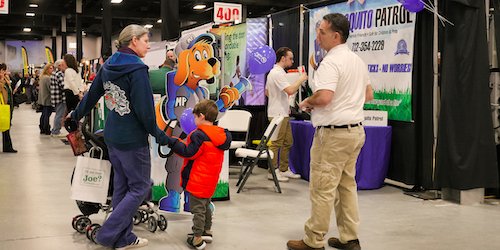 Think you’d like to sell your wares / art in our marketplace? Don’t miss this opportunity to share your amazing work with thousands of Central Jersey home owners! Learn more about exhibiting in this unique space! 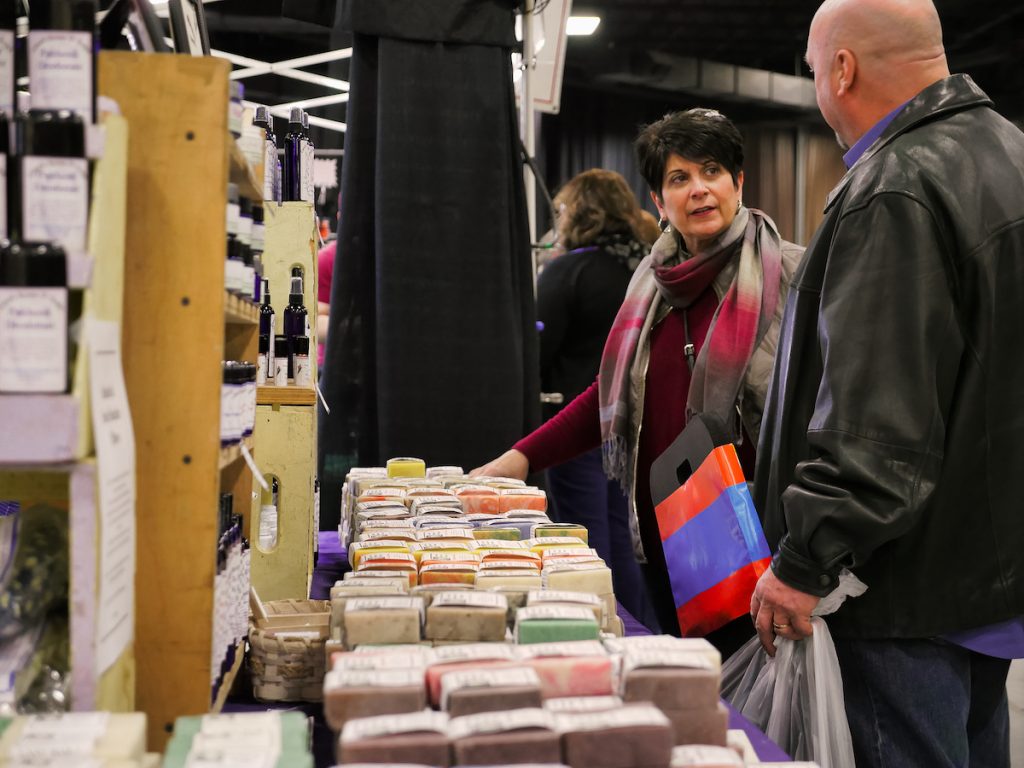 Patric Richardson, host of The Laundry Guy on Discovery+

Before there was a TV show, and before there was a book, Patric Richardson loved laundry. When he was barely 3 years old, Santa brought him a toy washing machine, fueling a passion already inside him and presenting itself when he helped hang clothes on the clothesline or fold the sheets with his beloved Granny Dude.

Patric started sharing his expertise at his much talked about, and often sold out, Laundry Camps, teaching people new and better ways to care for all of their apparel and home textiles. These camps sparked a revolution, prompting a book Laundry Love, now in its fourth printing and a television show, The Laundry Guy on HGTV and Discovery+. Patric has been featured in both local and national media including Live with Kelly and Ryan, the Washington Post, Better Homes and Gardens, Good Morning LA, the Wall Street Journal, NBC Nightly News with Lester Holt, The New York Times, WGN, Twin Cities Live, the Pioneer Press, GMA3, Martha Stewart Living, The Tamron Hall Show, and internationally with the BBC, The Globe and Mail and Die Welt. 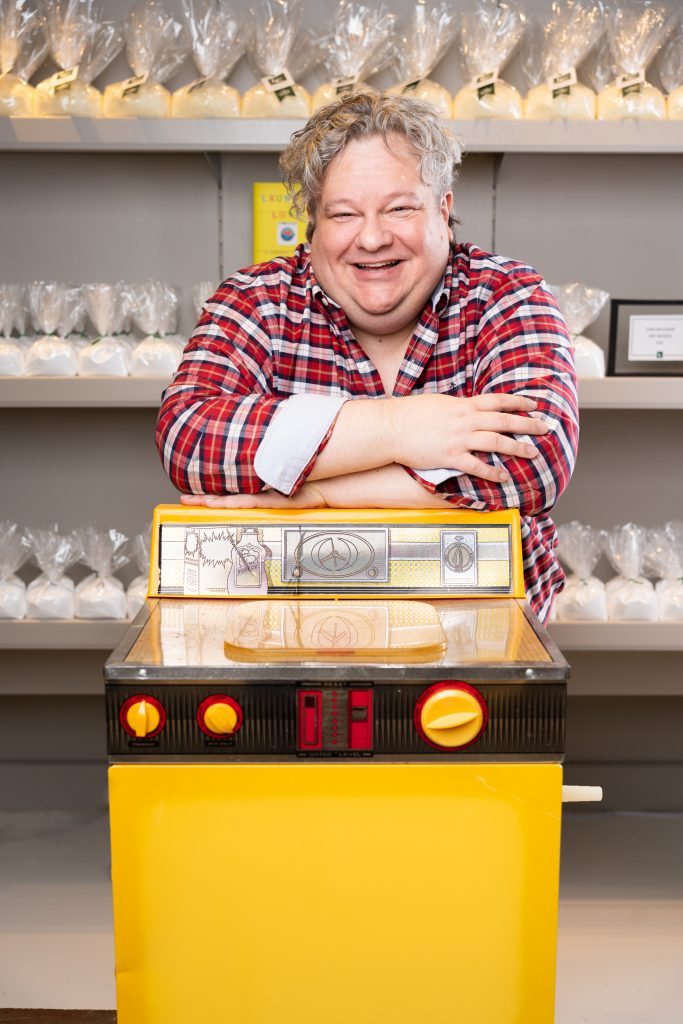 Doreen Stovenour – Did You Know DIY

A wife, mom and friend…Doreen’s love of the microphone and making up songs to well-known tunes was born from her time as the ‘mean lunch lady’ and then a pre-school assistant teacher.

When COVID shut things down, she was inspired by friends who were blogging as well as some of the Instagram pages she discovered.

After years of hearing people say ‘How did you think of that?!’ (after, say, she made a desk from a FREE piano) or her saying ‘Did you know….?’ (after maybe she found a great way to let the light into a window, but keep eyes out), DID YOU KNOW DIY was born.

Plan to attend her seminars for tidbits on…

Plus so much more 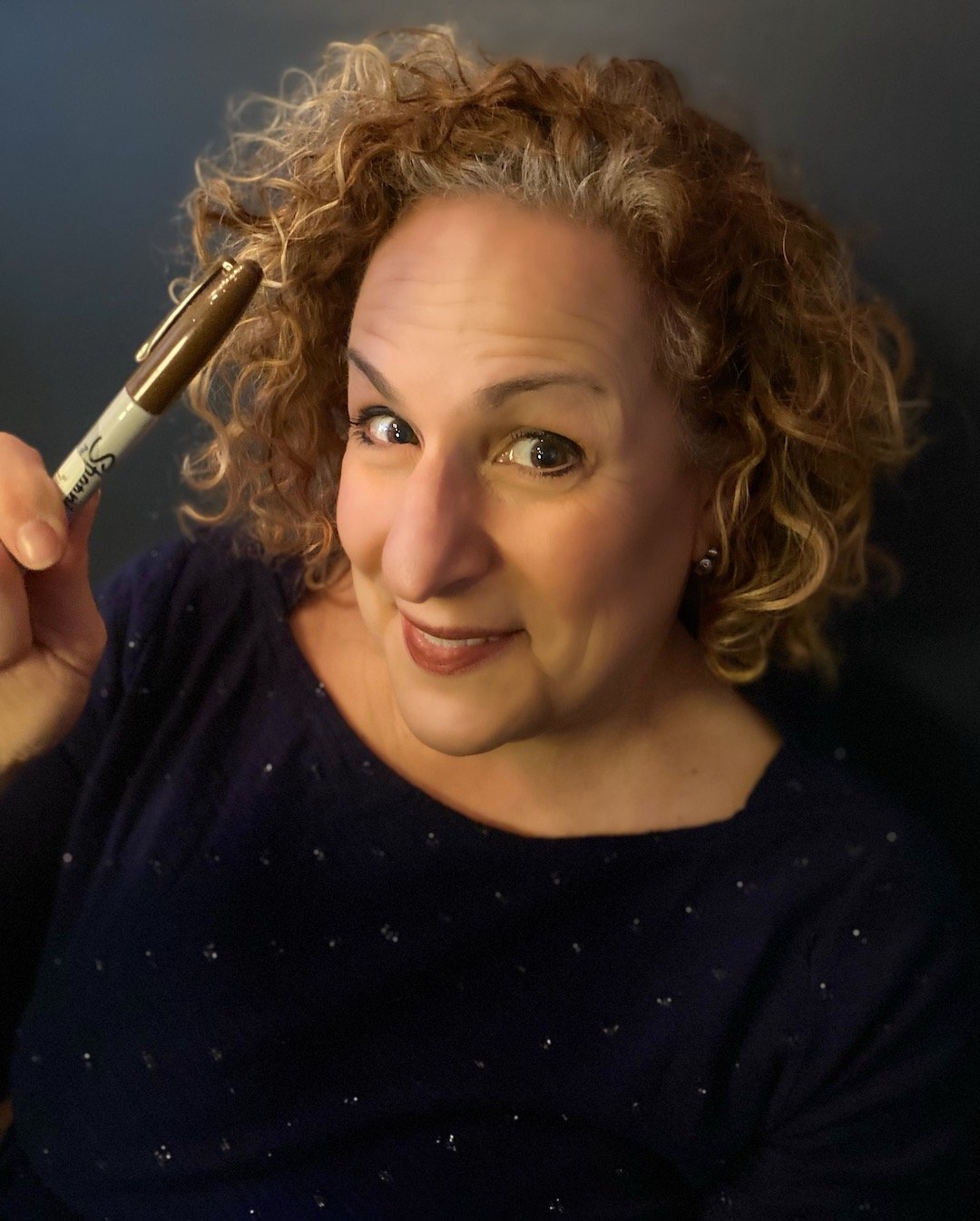 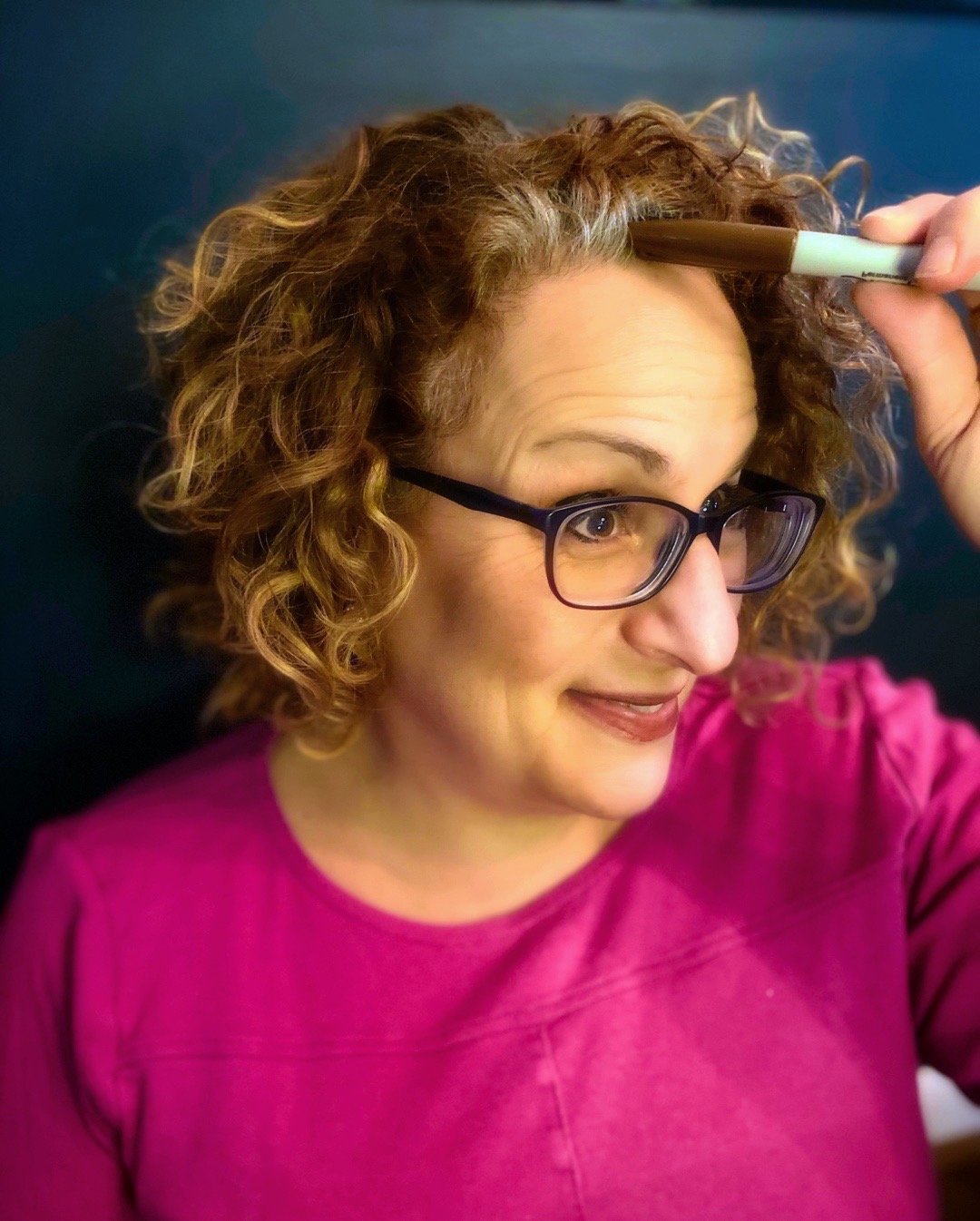 Kids Activities are free and include… 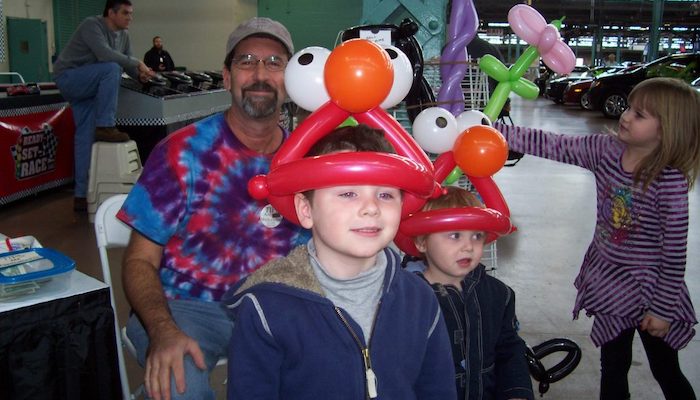 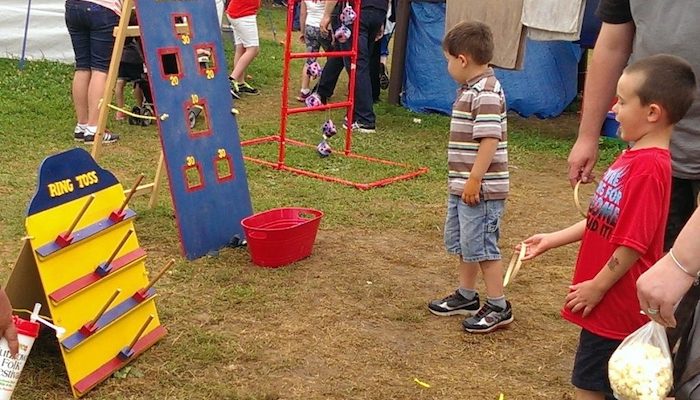 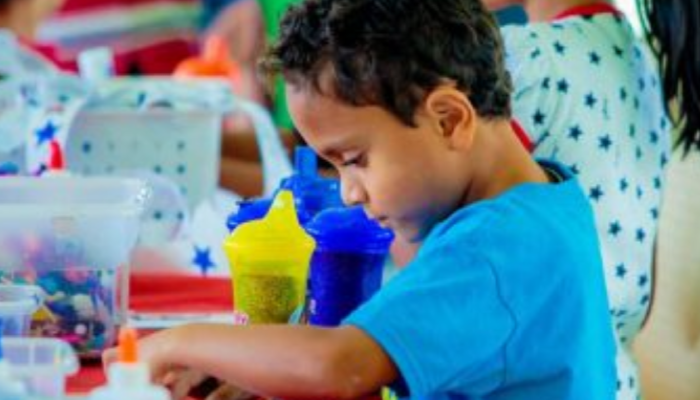 PSE&G’s Energy Efficiency programs offer all customers, whether they live in a single-family home, multifamily building or operate a business, the opportunity to reduce energy use, help the environment and save money. PSE&G makes it easy with rebates on energy efficient appliances and upgrades and no-interest, on-bill repayment. Learn more at pseg.com/energyefficiency. 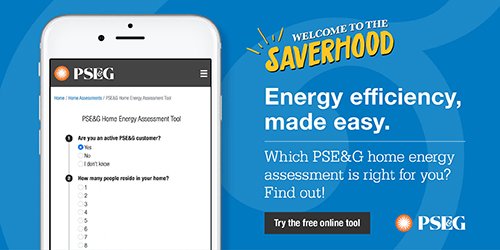 Did You Know DIY with Doreen Stovenour

Mom’s need a creative outlet and this one loves to make up songs and tell people what to do and how to do it.  Come learn tidbits for reuse / recycling of common household products and generally make life easier.

PSE&G’s Energy Efficiency programs offer all customers, whether they live in a single-family home, multifamily building or operate a business, the opportunity to reduce energy use, help the environment and save money. PSE&G makes it easy with rebates on energy efficient appliances and upgrades and no-interest, on-bill repayment. Learn more at pseg.com/energyefficiency.

We look forward to having you join us for the New Jersey Home & Garden Show!